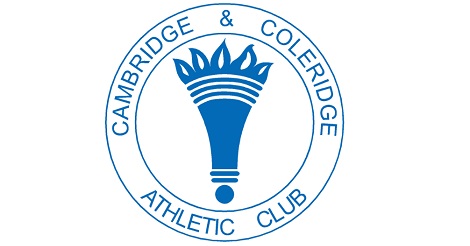 The Senior men’s team was triumphant in the the East Anglian League this season. They finished top of the league by 13 points with Ipswich and Norwich in second and third place respectively.

All of the Club’s age groups have made the final to be held at Bury St Edmunds on the 8th September.

With a combined score of 3886,  C&C as a club finished in third place overall. We were the highest placed club in Cambridgeshire. The U15 girls’ team finished the season in a credible third place.

Thank you to all of the athletes, coaches, team managers, officials, volunteers, parents and supporters that have given up their time this season to contribute to the club’s success.