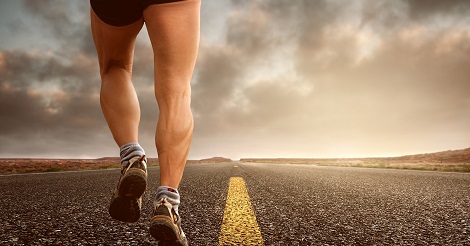 C&C made their annual pilgrimage round the Norfolk county line with two teams in the Round Norfolk Relay 2019 covering 198 miles and 17 stages. The logistical and athletic efforts were rewarded with the ‘Club’ side taking bronze, while the ‘Open’ team were 12th.

“The oldest runner was 73-year-old Glyn Smith of Cambridge and Coleridge, who ticked off the penultimate 5.49 mile stage between Downham Market and Stowbridge in 50:31.

The first wheelchair athlete in the history of the Round Norfolk Relay was Claire Connon, also of Cambridge and Coleridge, who negotiated the nine-mile road leg between Mundesley and Lessingham in 1-06:18.”

Historic, competitive, and serious fun for all, the Round Norfolk Relay is an experience like no other. 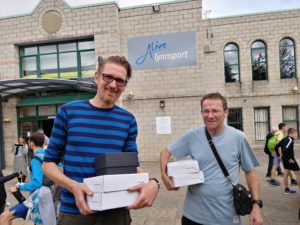