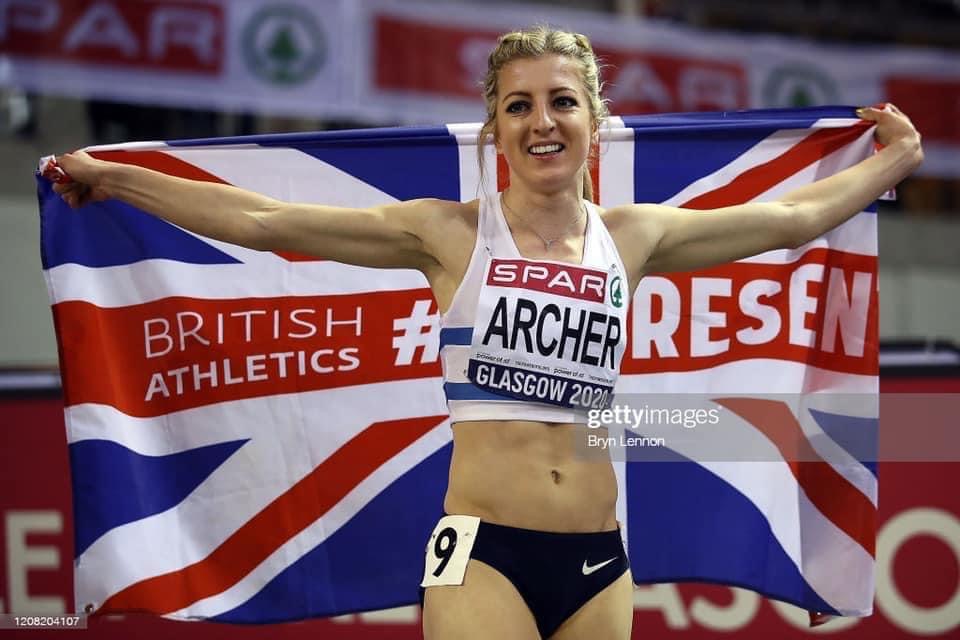 Holly Archer faced an agonising wait for confirmation that she had won the silver medal in the 1500m at the European Indoor Championships at Toruń in Poland.

From the gun, the race was a tough and physical one mainly because of the slow pace. Holly found herself boxed in on the inside on several occasions but managed to battle though and work her way through the field to fourth place at the bell.

Holly finished strongly and finished in second place earning herself a silver medal in her GB debut!

Holly’s joy was unfortunately short lived as it was announced that she was disqualified. The British Athletics team management appealed the decision which was upheld only for the Spanish team to appeal the decision reinstating Holly! After several tense hours for all involved it was finally announced that the Spanish appeal was rejected. Holly would keep her second place and the silver medal.

This is a great achievement for Holly who had never donned a GB vest before these championships. In addition to this, Holly does not receive any funding and was not a recognised junior athlete as many of those competing for GB were. Holly’s story is a great testament to demonstrate how having a great team and support network behind you, plus the determination and grit to devote to the training required, success can come at any stage of your athletics career.

Congratulations  to Holly, her coaches and everyone involved that contributed to this success! 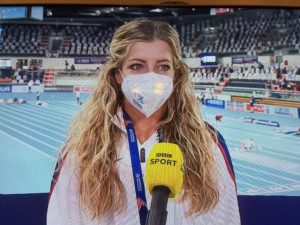