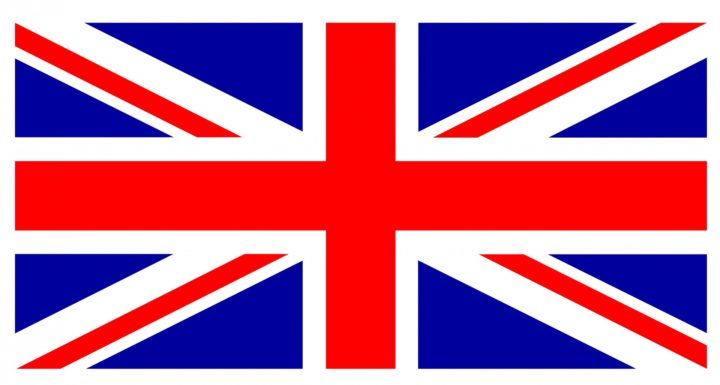 Four C&C athletes have received invites to the Spar British Athletics Indoor Championships which will be held in the Emirates Arena, Glasgow during the weekend of the 22nd and 23rd February. To receive an invite athletes have top have achieved the required standard between 1st January 2019 and 16th February 2020.

Samuel Clarke achieved his invite by virtue of his PB at the Senior/U20 London Indoor Games (LIG) on the 18th January. Samuel’s previous PB was 8.75 which he significantly improved to 8.47 to secure his invite.  Fellow C&C hurdler, Finlay Marriott, already had the qualifying standard from last year but she also competed at the LIG and ran a seasons best of 8.89. This was an encouraging run by Finlay who was unable to compete for the majority of last year due to injury.

The other two athletes receiving invites are on form Thomas Keen in the 1500m and Holly Archer who will hope to improve on her fourth place at last year’s outdoor championships in the 1500m.

Tickets can be bought from the British Athletics website where you can also find further details about the championships https://www.britishathletics.org.uk/events-and-tickets/spar-british-athletics-indoor-championships-2020/