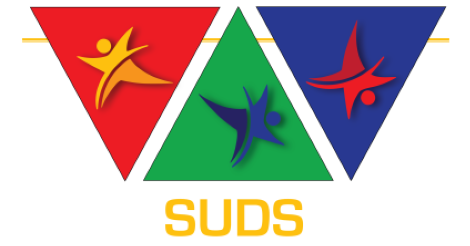 The GB athletics team won six Gold medals and one Bronze. Out of these Charlotte won five gold medals in the 100m, 200m, 400m, Long jump and Multi event which consisted of 100m, Longjump and 3kg shot.

As a testament to Charlotte’s talent she holds all the world records in these events.

Despite the 36 degrees Celsius temperature Charlotte managed to run a season’s best in the 200m.

Charlotte is coached by Bryn Percival and Charlotte’s mum stated that “having the support and training peers of Bryn’s group is what enables Charlotte to put in such great performances. It is notable that the European teams that train alongside ordinary athletes and regular athletic clubs are the ones that are improving.  So we send big thank you to all of Bryn’s group who have helped Charlotte this year.”

The focus for Charlotte is now the Trisomes Games at Antalya, Turkey  in March 2020 where further details can be found here:

There are no upcoming events at this time.