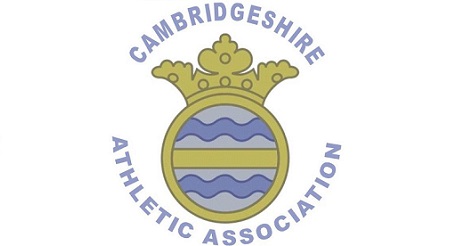 The following athletes have been honoured by Cambridgeshire AA for their performances this season. Trophies and County Colours will be awarded at the County AGM which will be held at St Peter’s School, Huntingdon on the 6th December at 7.30pm. Please do attend the AGM to collect any trophies or County Colours certificates or to help celebrate your team mates achievements. As C&C have won so many team trophies it would be great to see athletes from the club who competed at the track and field County Championships  join together to be presented with the trophies

Running 3:43.97 over 1500m to finish 7thin the Loughborough International whilst representing Great Britain’s Under 20 team, ranking him 2ndU20 in the UK.

1stin triple jump U17M at the South of England Championships (14.85)

The following athletes and officials have been awarded County Colours. County colours are awarded to athletes who have represented the County on six occasions or during three seasons. Additionally they may be awarded in respect of outstanding performances. Awards to officials are based on their service to the County.