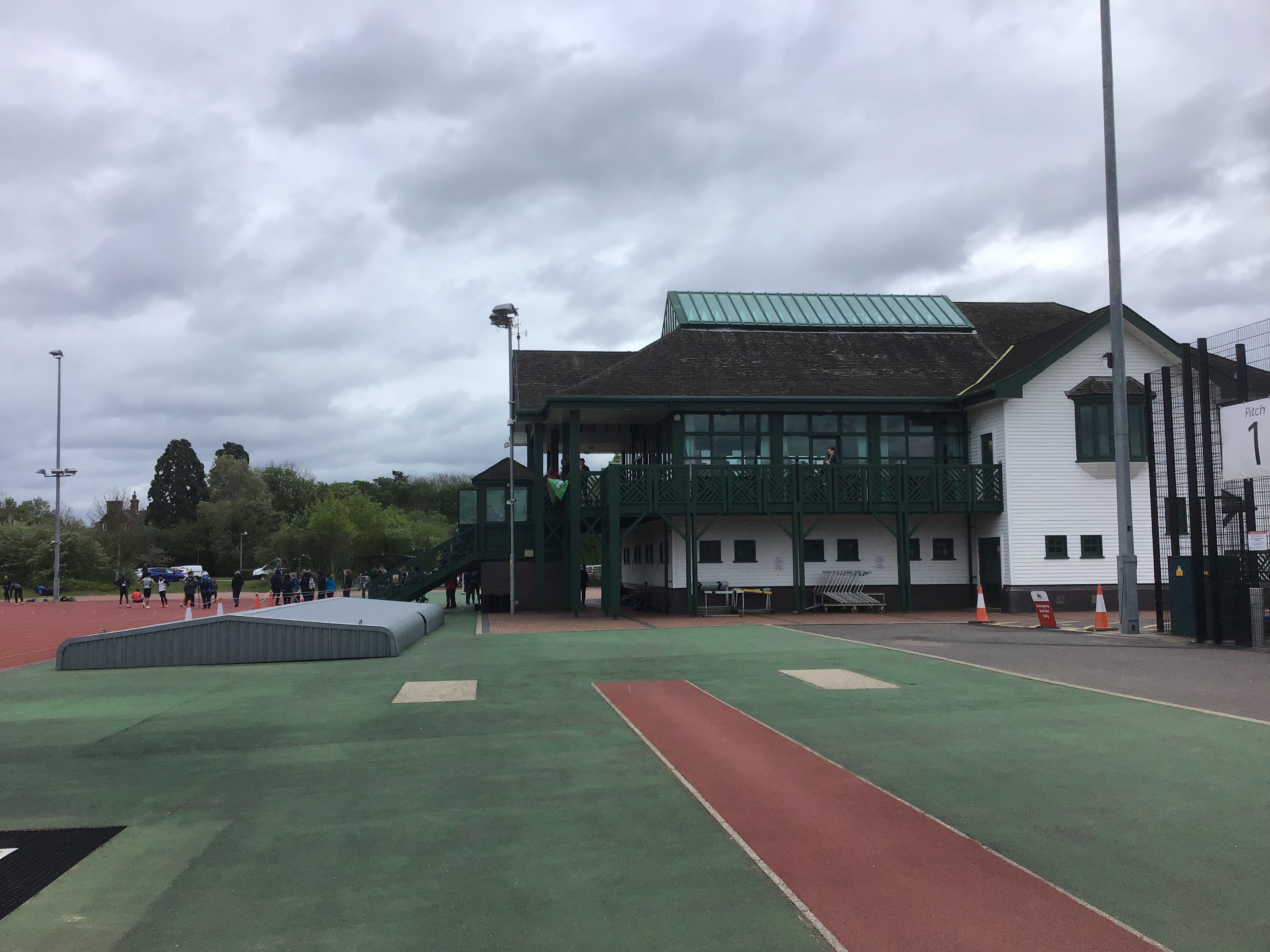 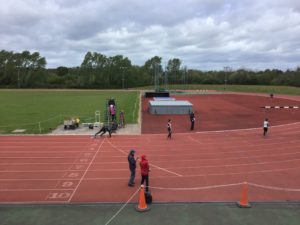 The first SAL match of the season took place at Wilberforce Road on the 27th April. Once again our athletes battled against the elements with strong winds and low temperatures. Unfortunately, due to the high winds the discus and hammer throws were not permitted to go ahead.

Samuel Clarke won both hurdles races with a wind assisted pb in the 110m hurdles of 15.5 which is one of the fastest short hurdles performances for the club in several years. This match also saw a welcome return to a C&C vest for Lucy Dowsett who won the A string 3000m.

Conall McGinness competing for C&C for the first time won the 2000SC. First year U17 athlete Alice Lord threw an impressive 29.68m to win the A string javelin using the senior weight with Neve Palmer close behind with a throw of 28.81 to win the B string. Sarah McGrath and Neve Palmer also won both strings of the shot. Cat Marriott ran a solid 400m to win the A string and was joined by club stalwart Anne Moindrot, Holly Anderson and C&C newcomer, Hsuan Hui Chu to come second in the 4 x 100m relay.

Despite strong performances the club, unfortunately, placed 4th out of 4 teams. Our next SAL match is on Sunday 19th May at Mile End. The club needs as many u17 and above athletes to compete at this fixture to avoid fighting against relegation later in the season.