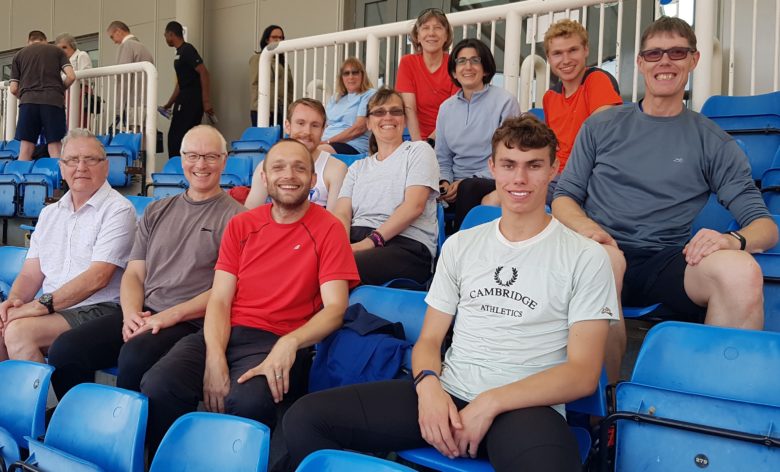 A small team made the journey to Kent for the fourth match of the season. Unfortunately, C&C cannot avoid relegation which is disappointing for a club that is brimming with talent. Hopefully, next season more athletes will be available to compete in this league. Leagues really are the heart and soul of the club and offer athletes the chance to perfect new tactics and techniques in preparation for the championships.

Despite the small number of athletes there were some excellent performances. Samuel Clarke was the match top performer with a time of 54.6 in the 400m hurdles. Samuel is now consistently running sub 55 seconds which is an amazing achievement considering last season Samuel’s PB was 57.5 seconds. In the 100mh, Samuel ran a PB of 15.3.

Neve Palmer was the match’s top female performer with her Javelin throw of 32.98m.

Other athletes that won events were:

These athletes also competed in other events to ensure that points were scored wherever possible. Valuable points were also scored by the other team members Keith Clarke, Ian Slack, Tjerk Zult, Douglas Buisson and Tom Brennand