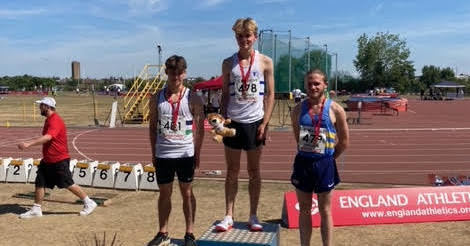 Clarke and Bridger podium at EA U20 & U23 Champs

England Athletics U20 & U23 Championships was held at Bedford on the 16th – 17th July and congratulations to C&C athletes Samuel Clarke and Tom Bridger, who celebrated podium positions in 400mH and 3000SC respectively.

Samuel got a half-second PB of 51.37s in the U23M 400m Hurdles to get the silver medal, pipped to gold by 2 hundreths.
Tom won the U20 3000m steeple chase in 9:02:27. As the race doubled as the World U20 Championship qualifier, hats off to Tom who will be selected for Columbia in addition to being National Champion. 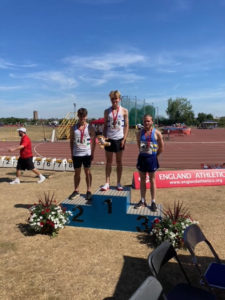 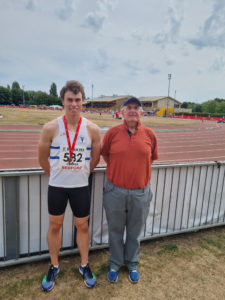