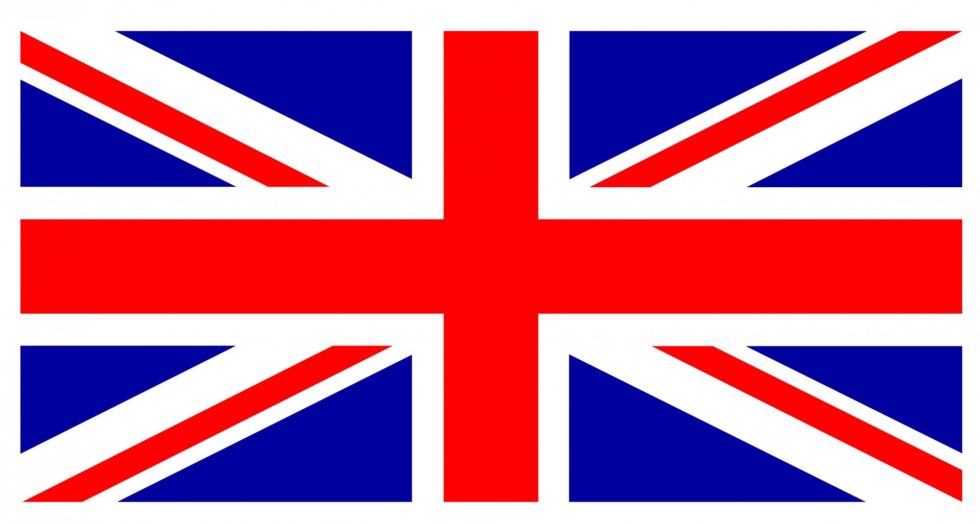 It’s been a busy few weeks for the the Club’s middle distance group with some outstanding successes.

Jack Gray has been selected to compete for Great Britain on Saturday 6th July in the European cup 10,000m which is being held at Highgate in London. This is his first GB vest.

Julia Paternain has been selected to run for the GB under 23 team at the European U23 Championships next month in Sweden. Again this is her first GB vest.

Tom Keen won the British trials over 3000m at Watford which qualified him to compete for GB at the European U20 Championships next month which is also in Sweden. Tom also finished 2nd at the 1500m trials last week at the U20 England Championships.

Congratulations to everyone involved and we look forward to following their progress in the next few weeks.