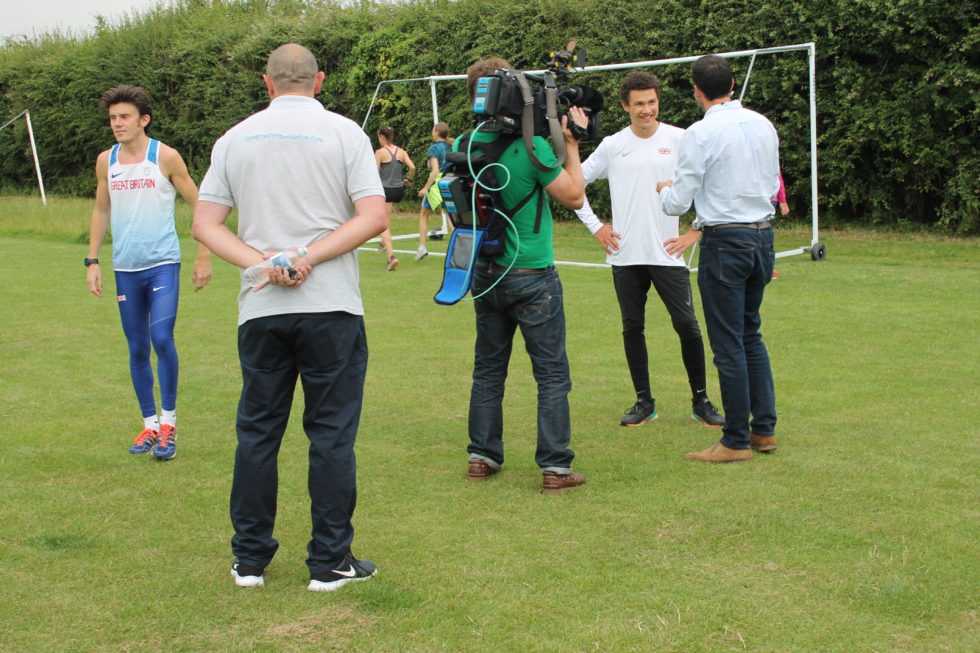 Maisey Snaith and Thomas Keen have been named in the final selection round for the U20 European Championships to be held in Boras, Sweden on 18-21 July 2019.

Maisey gains her first GB vest after being selected for the 4x400m relay squad. Maisey has been competing for the club at all levels since 2011 and has been a great team athlete frequently gaining vital points for the club in league matches 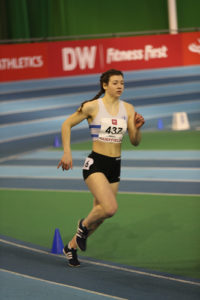 Thomas Keen has also been selected to compete in the same championship in the 1500m.Thomas was the gold medalist in the 3000m in last year’s European Under 18 Championships.

Julia Paternain also gained an international call up this month as she takes part in the U23 European Championships taking place in Gavle, Sweden on 11-14th July. Julia will be running the 10,000m.

BBC East were reporting live from Girton recreation ground on the 9th July where the middle distance group were training. Presenter Jonathan Park had a chat with coach Mark Vile who explained that the group’s success was due to a great all round team effort along with the camaraderie and support that exists within the group. Jonathan then went on to speak with Thomas about his recent selection and also Jack Gray about his first GB representative race at Highgate on the 6th July.